Braai Master was born to a poor rural family living on the edge of the town of Bushbuckridge, South Africa. He became an expert hunter to help with feeding his family. While hunting, he subsisted solely on a diet of red meat cooked over an open fire. Over time, this life style started to mutate and change his body. He found himself able to call and control fire in order to kill and cook game at the same time. The red meat diet strengthened his body so that it became invulnerable. 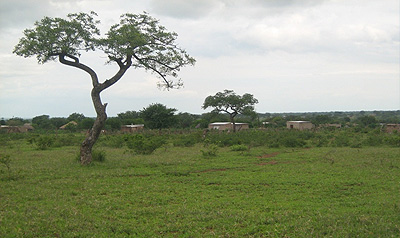 After the end of apartheid in 1994, Braai Master sought to build a South African national identity based on the consumption of red meat, particularly meat grilled outdoors during a braai. 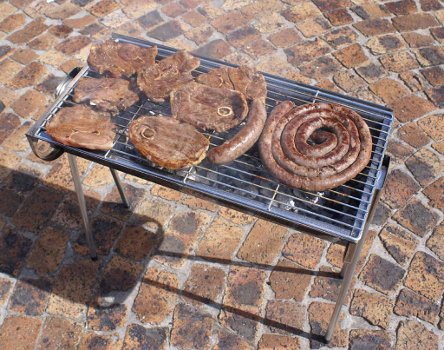 However, evil forces promoted vegetarianism, veganism, and the labeling of chicken as meat. A coalition of super-villains lead, of course, by Nemesis sought to keep all the meat for themselves. They attempted to convince others to give up eating meat so there would be more for them. Braai Master was a leader of the Braai Day campaign which defeated the Nemesis-lead evil. Now, every year on September 24th, Braai Day is celebrated in South Africa.

Braai Master knew that evil never rests and that the conspiracy to control the world's meat was not yet fully defeated. So, he came to Paragon City to continue his fight. He will not stop until meat is available to all and braai grills dot the landscape.

Braai Master drives a Unimog that allows him to carry large amounts of meat back from his hunting trips and lets him sneer at owners of HUMMERs. 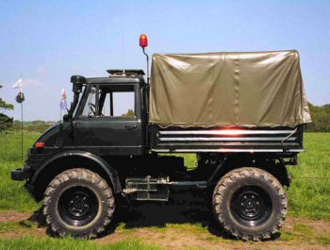