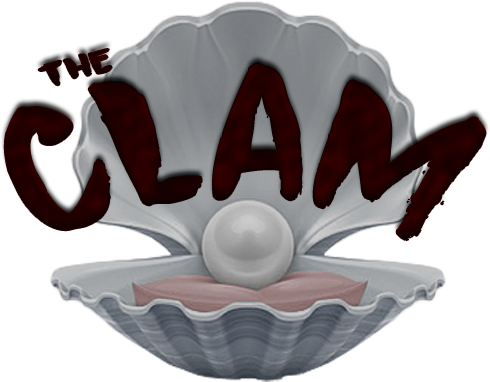 The disturbing creature known only as The Clam was born on a clam farm called 'Clam Haven' just outside of Paragon City that used experimental growth hormones to make juicier, more succulent clams for market appeal. One batch of these growth hormones turned the clams there into monsters, and one of those monsters has come all the way out of its shell to get revenge on the human race for their crimes against clams worldwide.

Clam's first act of revenge was the slaughter of all humans employed at Clam Haven, which he turned into a sanctuary for clams of all types that he liberates around the world. Any human who enters Clam Haven territory becomes food for his people; at Clam Haven, the Clam likes to prepare humans for consumption in dishes similar to how humans like to consume clams. If you've never had human chowder, it's delightful.

It's time to get clammy.