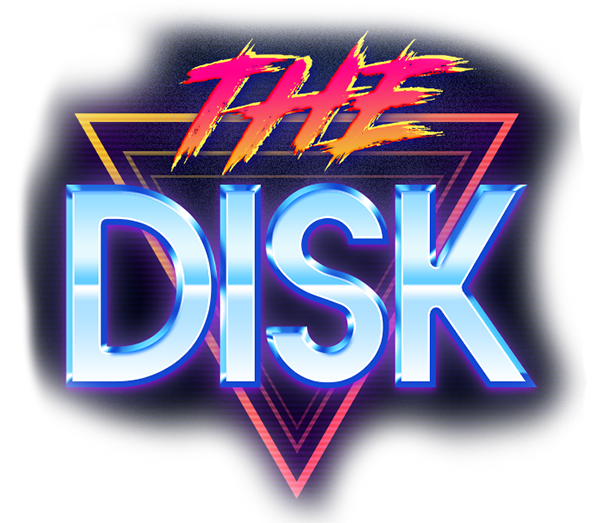 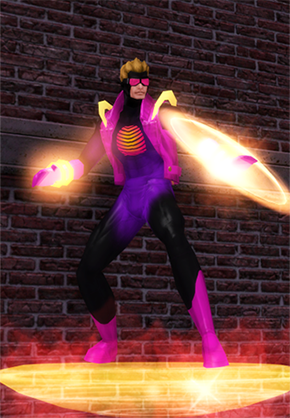 Born in Manchester, England, Finn Alexander had a relatively normal life as a child. Until he turned six and his mutant abilities manifested. His mother caught him playing with toy cars he made out of pure energy. She sheltered him from his father, who strongly disliked everything "abnormal", and taught Finn to hide his abilities. She tried keeping a watchful eye on him but growing up in their cramped flat, his father discovering their secret was bound to happen eventually. After months of heated arguments regarding Finn's "disease", his mother absconded with young Finn to a family friend's house. But his father managed to track them down, threatening to take Finn away to be treated at some type of facility. Fearing for the wellbeing of her son, his mother took Finn and fled to America, seeking shelter in Paragon City, hoping to mask Finn's presence in the city full of superpowered beings.

Finn's rebellious streak came around when he hit his teens. As he entered adolescence and developed aspirations of becoming a musician, his mother discouraged him, on the off chance any popularity he achieved might attract his father. But he didn't care. He argued that he was old enough that his father no longer posed a threat.

His grades slowly declined as his nights and weekends were spent out, frequenting various dance clubs, soaking in the bright lights and the frenzied atmosphere. He became fully entrenched in the American night life, at the same time discovering his passion; DJ'ing.

Something of a prodigy, Finn became somewhat known around the club scene, performing at hot-spots around the city (his gimmick being his young age; he was only seventeen at the time, outperforming much older, more experienced DJs). Night after night he'd be behind the booth, a handful of collegiate stoner-types with their camera phones readied, eyes agleam in anticipatory half-baked wonderment. He was something special. Something fresh.

Finn used his light-based powers as a draw for his performances. Dazzling displays of color drew the young DJ enough attention to land gigs at numerous clubs. He pulled shapes out of the air and the crowds ate it up, unaware that the strobing lights weren't created by technical equipment.

Eventually, he stopped hiding the use of his abilities altogether. He finally felt free. He began frequenting Pocket D, the interdimensional dance club/bar. It wasn't the music that pulled Finn in; it was the patrons of the bar themselves. Chock full of superpowers and gusto, sharing stories of past battles like old war vets. Inspired, Finn decided to try his hand at superheroics. Crafting his own costume, he went out looking for trouble. It didn't go so well. He limped home that night, bruised and beat up, but invigorated too. The rush was incredible. He hadn't felt anything so energizing since the first time he went on stage. Training in the use of his abilities helped and soon, he was moonlighting not just as a DJ but as a superhero too.

Energy Construct Creation: Finn has the ability to create orange-yellow constructs out of pure light, favoring defensive/protective shields/barriers, though he can also form sharpened constructs like blades and swords as well. The complexity of the shape is limited by his ability to imagine (mentally visualize) a particular form and keep it in sharp mental focus.

Flight: As a means of transportation Finn rides atop discs he creates, mentally propelling himself through the air.
Retrieved from "http://www.virtueverse.net/wiki/Disk"
Categories: Everlasting | Male | Hero | Scrapper | British