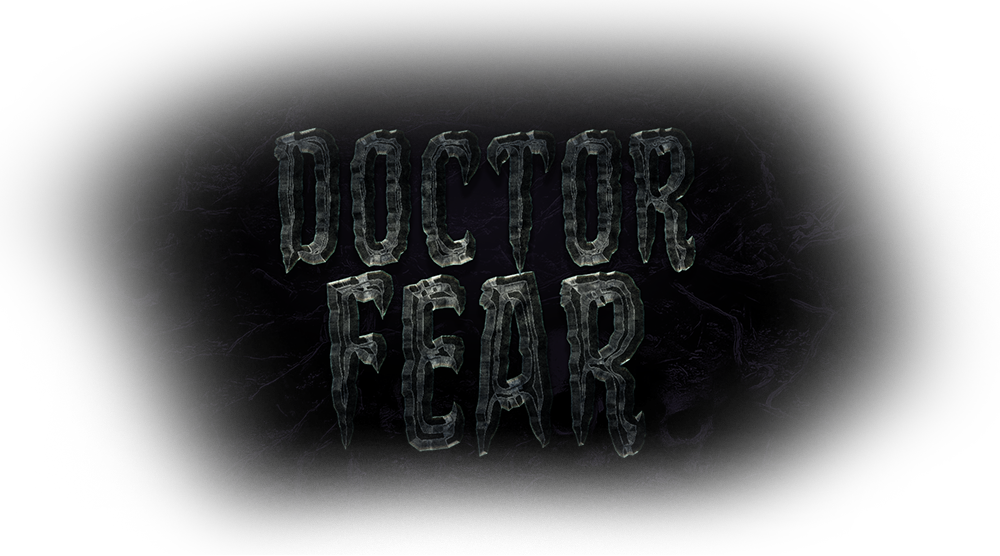 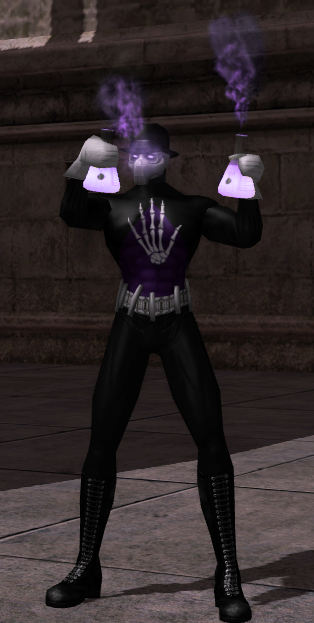 Though his childhood was marred by tragedy and unhappiness, Thaddeus Rackham knew he was destined for greater things.

He was both right and wrong.

Born to a mother struggling with addiction, Thaddeus' father abandoned his family when he was just a baby. His mother never truly recovered.

As Thaddeus was far too young to even begin to understand what his mother was going through, and she was estranged from her family, she suffered in silence. Later, it would be discovered that his mother was suffering from severe mental health issues such as dissociative identity disorder, and frequent bouts of paranoia and delusions.

With his mother in and out of psychiatric wards for months at a time, Thaddeus often found himself staying at friends’ houses for extended periods. However, she was committed to an asylum just days after his sixth birthday after exhibiting bizarre and self-destructive behavior in public. Over the next two years, her mental condition worsened to the point where it was decided she’d be unable to return home as she was deemed a danger to herself and others.

Thaddeus was sent to live with his cruel and spiteful aunt Lorna and her fearful and timid son Laurence. Physically and emotionally abusive, Lorna would frequently withhold food and water from Thaddeus and his cousin whenever she was angered by something and repeatedly cursed and called them names. Laurence was terribly afraid of the dark and his mother frequently made fun of him for it. Thaddeus however, was a willful child and endured every second of it, promising himself that it would all be worth it in the end. That the experiences would strengthen him as a person.

The second he became of age, Thaddeus left. He offered to take Laurence with him but he declined. Laurence’s decision to stay behind puzzled Thaddeus and was one of the events that led to his decision to study the human condition. Why people behaved the way they behaved, why they did the things they did.

Majoring in psychology in college, Thaddeus became fixated on fear and its effects after he learned his cousin Laurence had committed suicide due to his fear of the dark going untreated for years and eventually evolved into paranoid schizophrenia. Thaddeus would later go on to become an extremely successful psychiatrist and therapist with a focus on helping his patients manage and overcome their greatest fears. Determined to discover a way to cure specific phobias, Thaddeus presented his hypothesis to several different laboratories. They all deemed his research unimportant. Except for one. With funding from Apogee Labs, a scientific research division focused on bleeding-edge biotechnology, Thaddeus began experimenting.

He achieved little success however. Attempt after attempt resulted in failure and after hearing a colleague had earned a Nobel Prize, feelings of jealousy began to fester in Thaddeus. A sense of inadequacy he thought long buried resurfaced and his thirst for fame and notoriety began overriding his morals. After two years and zero positive results, Apogee threatened to pull his funding. Thaddeus buckled under the pressure and began illegally experimenting on human test subjects, promising homeless vagrants shelter and food for their partaking in his experiments.

But when evidence of his unethical experiments was uncovered, Thaddeus was stripped of his medical license. Suffering a mental breakdown, Thaddeus broke back into his lab and injected himself with a cocktail of synthetic drugs he used in his trials in a hail-mary attempt at a cure.

Again, he was unsuccessful. But he found that the drugs had changed him. Following a painful transformation, Thaddeus discovered he could now exude a chemical pheromone that triggers the fight-or-flight response in human beings and induces fear, panic, and sometimes paranoia. Unfortunately, the chemical cocktail had also driven Rackham insane. Using his new abilities Thaddeus struck back against those who wronged him, murdering his overseers at Apogee and declaring war on the world at large.

Fear Inducement: Doctor Fear possesses the ability to project chemical pheromones which, when inhaled or absorbed through the skin, alter its victims brain chemistry, causing all who are exposed to experience their greatest fears. Its effects are temporary and wear off in hours but prolonged exposure to the pheromone can cause its victims to lose their grip on reality and descend into permanent madness.

● Psychology: is an expert in the field of psychology, specifically the study of anxiety disorders. He is a walking textbook on the study of fear, and can recite the name and description of nearly every known phobia.
● Chemistry: Thaddeus is a master chemist, especially knowledgeable in the use of poisons and toxins.