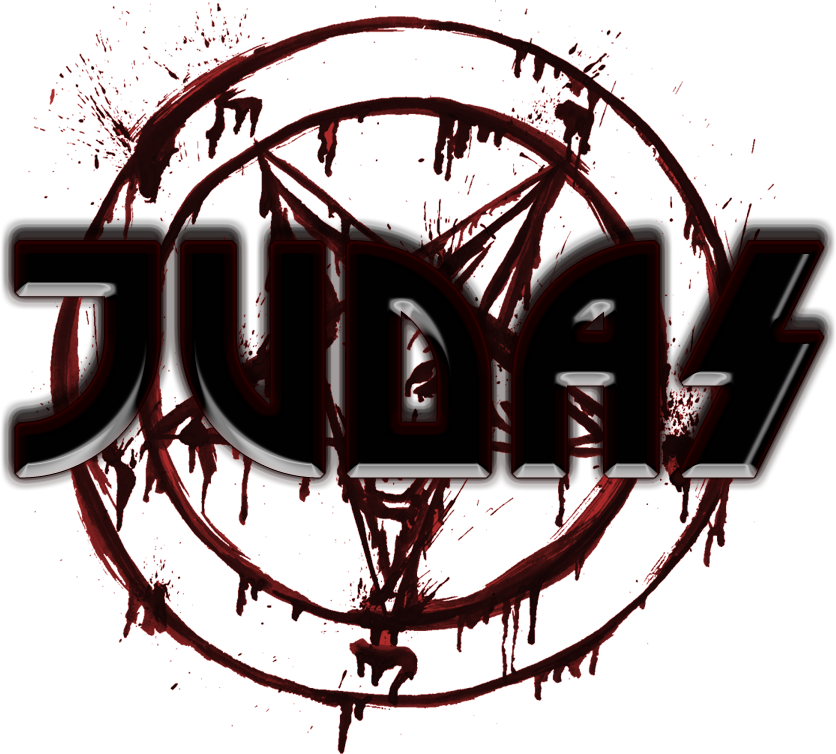 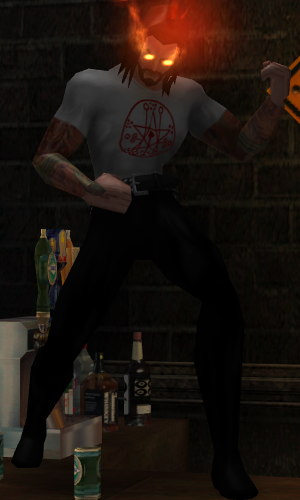 Judas Rose was born with rock and roll in his blood. He was a violent, impulsive adolescent who only felt truly 'clear' when he was strumming guitar strings or wailing on a drum kit. Trouble with the law seemed to follow him around, and it wasn't long after his fifteenth birthday he was slapped with his first assault charge. It wasn't long after that he got his second. The cycle repeated itself indefinitely and Judas' care-free, rebellious attitude morphed into a serious disdain for the 'system.' His righteous rage eventually found a family with some fellow disillusioned youth. After a few hours spent jamming in a warehouse, they were bonded for life. Not just bandmates -- soulmates.

V.E.C.K.T.O.R. became known for their harsh, abrasive sound and riotous lyrics. Their death metal style landed them gigs in the roughest clubs across the country. Things were perfect. Each of the band members sunk into their personas and quickly became consumed by their roles on stage: Nasty Nathan was on drums, Pete the Plucker played bass, and Joan the Baptist injected some Gothic flair into their music with her keyboard tracks. Judas gravitated towards the most important role of all. He was the lead guitarist, but also the frontman. He wrote the songs, sang them, and reaped the praise and adoration of a thoroughly intoxicated crowd. It was all he ever wanted. At first.

After years on the road, V.E.C.K.T.O.R. was still only known in the most underground of underground scenes. Judas and the others were proud of their indifference to the mainstream music industry. None of them seemed to harbor any desire to take their group to the next level, and yet, it happened anyway. After a routine show on the outskirts of Paragon City, the band was suddenly flooded with interest. It turns out their performance struck a chord with an influential leader in the Hellions. V.E.C.K.T.O.R. was offered three times their normal rate to come play the street gang's parties and raves -- an offer they quickly accepted. As crowds of fans began flocking to Judas' stage, something changed within him. This was no longer about music. This was power.

V.E.C.K.T.O.R.'s songs grew darker and more twisted than ever before. Judas preached to a captive audience about the need to 'unleash their demons.' Giddily, he would watch as they took his advice literally and committed crimes ranging from theft to full-blown murder. Nathan, Pete, and Joan were horrified by the dangerous road they were heading down and voiced their displeasure to Judas. They wanted to break up the band, stating that they were only ever in it for the music -- not to start a movement. They assured Judas that after things cooled off they could come back for a 'reunion tour.'

Unwilling to accept V.E.C.K.T.O.R.'s demise, Judas turned to his newfound followers in the Hellions. With their help, Judas betrayed his bandmates and once-friends, sacrificing them in a Satanic ritual. Nathan, Pete, and Joan's souls were enticing bait for a powerful demonic entity. In exchange for his act, Judas became a vessel for the demon's strife. With the flames of chaos behind him, Judas usurped the other leaders of the Hellions and became their preacher. Now the embodiment of Satanic rock, V.E.C.K.T.O.R. is purely Judas' show, and he uses it to spread his unholy sermons like a plague. Life has become a nonstop party and everyone is invited.

Over time, Judas has amassed a number of villainous allies, most notably his bouncer and confidant Bonfire. Together they have turned their sect of Hellions into a far more fearsome force than ever before. Their wanton disregard for the law eventually put them on the radar of a collective known as the Sinister Squad. After a few successful and eventful jobs together, Judas became a member of their team. This skyrocketed him to a whole new level of villainy. Petty robberies with the Hellions were replaced by titanic brawls between superheroes and the Squad. What comes next is a mystery even to Judas. He is no mastermind or strategic planner. He can barely remember to get dressed in the morning. All that matters is doing whatever it takes to sate the hungry demon within.