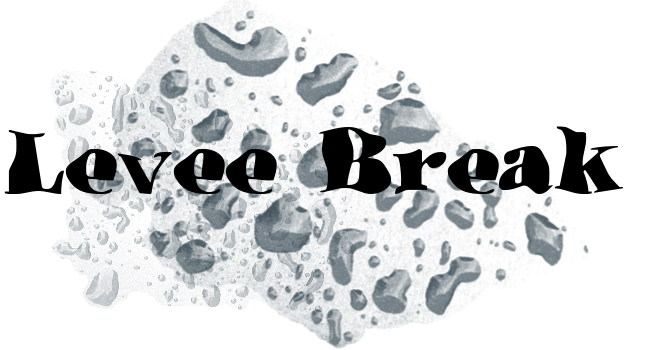 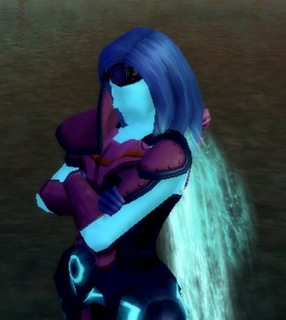 Hudson is a body of water. Literally.

Though she doesn't quite know how to explain herself to everyone, she exists in a rather fluid state. She has since she realized what she was.

Hudson wasn't always... Hudson Mathers. That came about a bit later, when the being decided that stepping out of home meant having an explanation for yourself.
Further, saying "I live in the river" did not go well the first few times, and there was actually something opposite to disbelief with one instance. A sort of hydro-happy hunt ensued, a couple people died, it was a mess.

You know, let's get back to the story. SO ANYHOW, she made a literal name for herself, took a couple of years to study how to be a person and then discovered fashion.

She also discovered that she's really good at punching people.

Just, exactly, how does she do wh--
Here's a little bit of story.


Here are some things that she likes:

» She like Popeye.
» Pipeye.
» Popeye Poopeye Peepeye.
» Olive Oyl and Bluto.
» And falling on your head.

So glad you asked.
Hudson uses her body as a weapon. Water is dangerous, you guys.
...incoming explanation of sorts. 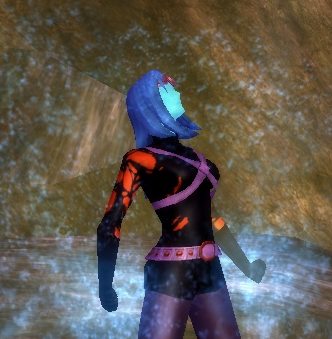 People in her paddleboat:

She does know some people.
I'll get back to this. 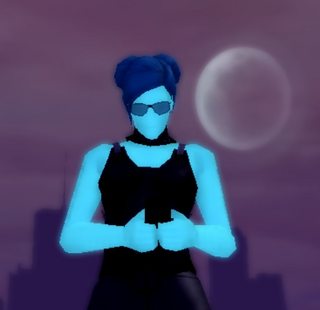