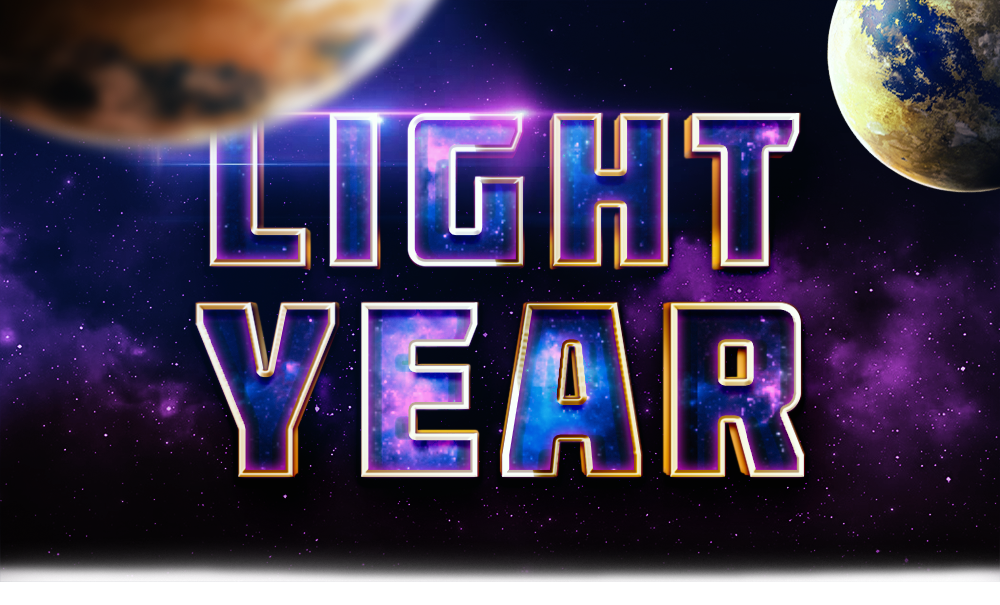 Arkansas native Eric Reid was born looking up at the stars. When his mother unexpectedly went into early labor on their farm, the nearest hospital was more than an hour away. Luckily, one of their neighbors happened to be a doctor. Birthed in the middle of a cornfield on a cool October night, the first thing Eric saw was the moon and the surrounding stars. Whether it was a coincidence that he became enamored with the concept of space travel and astronautics as a youngster remains to be seen. But become enamored he did.

As a kid he told everyone who’d listen he was going to grow up to be an astronaut and while adults humored him with smiles and encouragement, few people in their tiny rural farming town actually believed him. His parents being two of them. “Reach for the stars and you can do anything” they insisted. And it worked. Years of hard work and study brought about a full ride to college and a few years later, Eric had achieved his dream and been accepted into Obsidian International's Aeronautics & Aerospace program. Against all odds, the poor farm boy from the most out-of-the-way town in Arkansas was going to space.

After years of prep work and months of training, Eric and his crew were ready for their first flight. Their mission? Exploring the environment of an Earth-like planet with an atmosphere remarkably similar to our own and testing the viability of its settlement, in case Earth becomes inhabitable at some point in the future. Designated 2009 H7-J5K4, the planet was light-years away, but Portal Corp's revolutionary portal technology aided in their mission, shortening the trip by a considerable amount of both time and distance. Thankfully, both the liftoff and voyage went smoothly.

It was after arrival that everything turned to $#&%.

Almost immediately, Eric and his crew were set upon and ambushed. Obsidian hadn't planned for the possibility of alien life. Nearly eight feet tall, the insectoid-like natives dwarfed the humans, easily overpowering and capturing them. Eric and his shipmates were separated and jailed. Over the next three months, they were extensively (and painfully) experimented upon. Unable to communicate with his captors, Eric had no idea what they wanted. He never learned what became of his friends, he could only assume the worst had happened.

Then, one day out of the blue, an explosion rocked the complex where he was being kept. And though he was drifting in and out of consciousness, Eric witnessed another race of aliens invade the building. He passed out as they broke into his cell.

Awakening later, Eric was informed his rescuers were called the Cruzark, a benevolent race who'd been enslaved eons ago by the Ig-Zex, the brutal race of beings who'd captured him. The centuries-long conflict between the two races had resulted in the near-extinction of them both, the Ig-Zex resorting to experimentation upon themselves and others in an attempt to gain the upper hand.

After a lengthy recuperation, Eric discovered the Ig-Zex's experiments had changed him. His body's cells now drank in and absorbed cosmic and solar radiation, boosting his strength and stamina and granting him powerful superhuman abilities. In thanks for his rescue, Eric offered to join the Cruzark and fight against the Ig-Zex. Two long years later, the war was ended, with Eric being an instrumental part of the Ig-Zex's defeat. Once a simple farm boy from Arkansas, Eric was now a warrior without a war. Offered a place among the Cruzark, Eric politely declined, choosing instead to return home to Earth. Upon his return, Eric decided to use his new abilities to fight crime and became the superhero Light-Year.

Cosmic Energy Conversion: Eric's body is constantly absorbing ambient cosmic energy into his cells, which he can process and convert into various other types of energy, such as plasma or light energy for example.

● Energy Absorption: His body is capable of absorbing various types of energy for the purpose of temporarily enhancing his own physical attributes such as strength, stamina, durability, and regenerative capabilities.
● Energy Projection: Eric is able to release stored energy in the form of powerful concussive blasts of photon and stellar energy from his body.