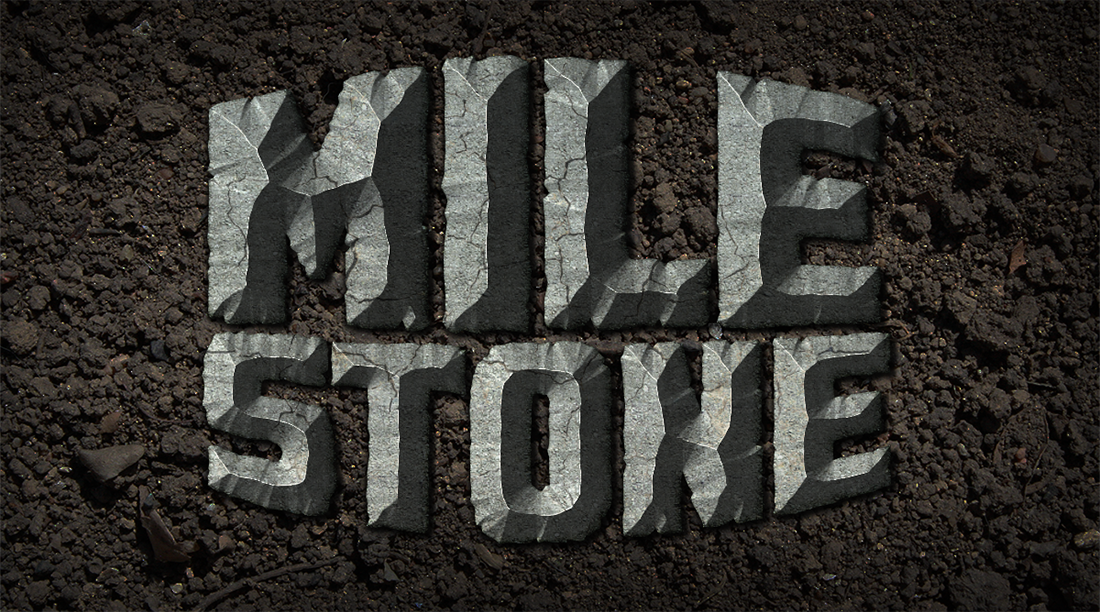 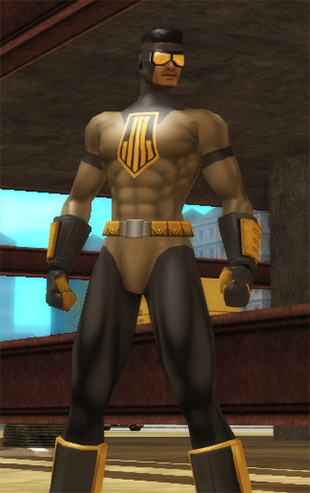 Born on the lower south central neighborhood of Skyway City infamously known as The Gruff, Clifford "Cliff" Parker had an early life of poverty and hardship, shaping him into a tough, streetwise scrapper. At the age of six, he met and befriended a younger boy named Jack Branson. Scrawny, bookish, and hopelessly naive, the younger Jack was frequently bullied until he met Cliff. The two remained best friends throughout childhood and adolescence, and even after graduating high school.

Cliff and Jack both came from poor families and were unable to afford college, however they managed to find work in construction thanks to the restructuring of Overbrook. The work was tough and the hours were long, but the two were thankful to have legitimate jobs as many of their friends had fallen by the wayside and turned to crime to get by. As they'd gained reputations as being dependable, hard workers over the years, Jack and Cliff were transferred to an understaffed Obsidian International site, to assist with work on a developing apartment complex.

Midway through construction, Jack discovered something odd in one of the site's chasms. Two empty barrels, emblazoned with Obsidian's logo. Assuming the barrels could only be leftovers from some instance of illegal toxic waste disposal, he immediately told Cliff. Telling him of his plan to report the discovery to their foreman, Cliff warned against it, as he had a feeling he already knew where this was heading. Reluctantly, Cliff followed alongside Jack as he confronted their boss about the chemicals and as he'd predicted, the foreman confirmed he'd already been aware and insisted they had nothing to worry about. That the chemicals those barrels once held were completely harmless. When he realized Jack was unconvinced, the foreman not-so-subtly suggested he forget about it, offering both he and Cliff a large sum of money to do so. The far more virtuous Jack refused, while Cliff took the bribe and agreed to look the other way. Angered at his betrayal, Jack let both Cliff and the foreman know of his intention to make his discovery public.

Days later, Cliff was woken up in the middle of the night when he received a phone call from Jack. The foreman promised to meet him at the site, alongside an Obsidian representative to discuss the illegal dumping and assuage his fears. Jack, ever the naive optimist, believed him. Still angry at him for taking the bribe, he hung up on Cliff before he could warn him he was being set up.

Cliff raced to the construction site and as he assumed, it was clear there would be deal to be made. The foreman had his gun trained on Jack while his crew surrounded him. Cliff shouted, but his sudden arrival spooked the already jumpy foreman. His trigger finger slipped and he accidentally shot Jack in the stomach. Panicking, he and the rest of his crew hastily pushed the dying Jack down into a crevice. Cliff, having been a whistle-blower and now a witness to the murder, had to be dealt with next. Though he put up a good fight, he was outnumbered and savagely beaten. The crew rolled him into the makeshift grave next to Jack and began shoveling dirt down onto them both. Cliff took one last breath and braced himself for death as everything went black, the last thing he heard was the sound of his foreman and co-workers peeling out of the parking lot of the site.

Some time later, Cliff awoke. Still buried underneath a literal ton of dirt, he struggled to breath. As he fought to dig himself out of the grave, the soil around him shifted, parting as he reached upward. He was slowly pushed - no, he was lifted, up to the surface. Gasping for air, Cliff was unsure exactly how he was alive, but he was alive nonetheless. Remembering Jack had been buried with him, he began frantically digging in the hopes that he save his friend, or at the very least, recover his body. Again, the dirt shifted, and as if by some unseen force, flung itself to the side. Cliff realized that he was doing it. He was willing the earth to move with his mind. Whatever toxic waste Obsidian had buried there long ago had seeped into the soil and somehow affected him.

He moved the dirt and rubble for what felt like an hour but was unable to find Jack's body. Exhausted and still wounded, Cliff limped home to nurse his injuries. In the following days, Cliff discovered the foreman and the rest of his crew had gone missing. He assumed they fearfully left town after the attempted murder. Cliff mourned his best friend, blaming himself for his death. If he hadn't taken the bribe, if he'd only stood up for his friend like he'd done so many times before, he might still be alive. Jack's words echoed in his head. It was something he said once after Cliff caught him being courteous to a guy who used to bully him.

"If someone has the power to make the world a little less dark and maybe help somebody out in the process, then it's their responsibility to."
Cliff wasn't sure why he'd gained these strange abilities. But he was sure he was going to put them to good use and do what he should've done from the start.
The right thing.