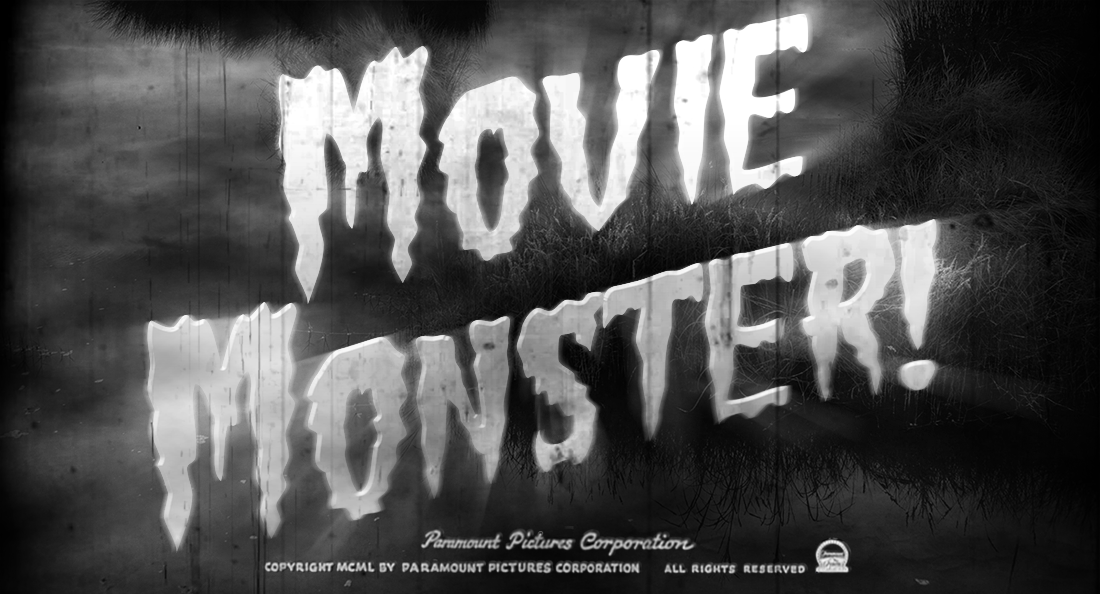 Brock Barnes grew up with one goal in mind - get famous.

Raised on a steady diet of comic books and bad action movies, a young Brock idolized the gruff, over-the-top, ass-kicking icons he'd watch on the silver screen. In the end, they always saved the day and got the girl. His parents (who'd rather skip off to fancy cocktail parties in the evenings than spend time with him) often left him on his own and Brock spent a good deal of his free time watching classic films like Bullitt and Dirty Harry. And so, after graduating high school, Brock let his parents in Paragon City and traveled across the country to Los Angeles to become a movie star.

It did not happen. Not right away, at least.

Though his aspirations were large, his talent was not, as audition after audition taught him. Unswerving in his attempt to rise to stardom, Brock broke into the industry another way - as a stunt driver. In his formative years, Brock became quite the driver, often stealing his parents' Mercedes for joyride after joyride, imitating Barry Newman in Vanishing Point.

After a decent run performing stunts for a few years, Brock finally caught a break when he landed the lead role in "I Heart You, Frankenstein", an experimental neo-noir horror/dramedy, depicting Frankenstein's Monster as lovesick wanderer.

Largely considered a box office flop, the film found its audience once it went to DVD, becoming an instant cult classic among its fans, so much so, that the studio decided to film a sequel, increasing the budget tenfold. 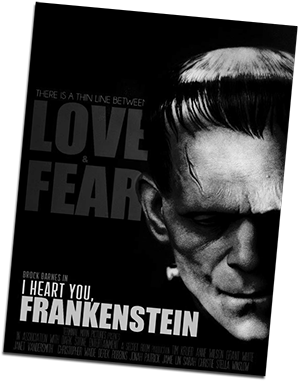 The sequel was filmed in Croatia for authenticty's sake as the plot detailed the monster's return to his native home to discover his origins. It was during the wrap party of the film (held at a local carnival) that Brock visited an elderly fortune teller who promised to grant him one wish. A very drunk Brock wished to play the role that made him famous the rest of his life. The mysterious fortune teller crooked a finger, said some funny words and... that was it. Brock left and thought nothing of the encounter until he traveled back to Los Angeles.

After a party a few weeks later, Brock woke up to discover he'd been transformed into the eight foot tall brute he'd portrayed on film. Horrified, Brock traveled across the country to visit an old friend for help - Franklin Mysteria, a practitioner of the mystic arts and former costumed adventurer who descended into alcoholism after the death of his wife. Informing Mysteria of his plight, the wizard aided Brock in transforming back. But, as he was drunk at the time, Mysteria botched the spell and Brock can now only stay human for a limited amount of time before forcibly changing back. Considering his acting career shot, Brock made the decision to stay in Paragon City.

Brock is able to magically transform into an eight foot tall brute, resembling Frankenstein's Monster, at will. In this form, Brock is granted superhuman strength and increased durability. He is able to easily bend steel, punch through walls, and lift several tons. On more than one occasion he has shrugged off bullets as well. He also possesses a limited healing factor that allows him to survive what would normally be fatal injuries such as stab wounds. Brock is able to change back to his regular human form at will though he can only stay human for a few hours at a time.

In addition to his superhuman abilities, Brock is a talented stunt driver and possesses a large network of contacts within the movie business.

Raised by film rather than attentive parents, Brock grew up idolizing hard-edged vigilantes and antiheroes. As such his sense of right and wrong is somewhat skewed, though he continues to work towards changing that.

Having often boasted of his success as a movie star, Brock was humbled after the sequel to "I Heart You, Frankenstein" flopped. Unable to land any more big picture deals, Brock starred in a slew of direct-to-DVD films, each one less successful than the last. His lackluster and fading career as a leading man is one of the reasons he decided to stay in Paragon City. 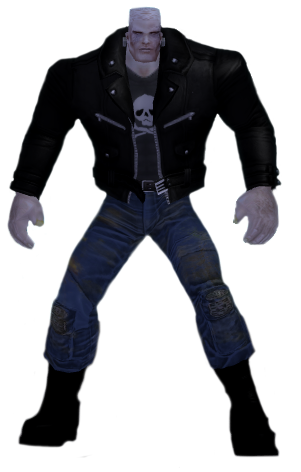 His thrill-seeking adrenaline junkie attitude was born during his time as a stuntman and stunt driver in Hollywood. He's a fan of base-jumping and skydiving and is an extreme sports enthusiast as well.

The Chaos Queen - Clarissa Vaughn, a demon-summoning witch. While solving a kidnapping, Brock inadvertently disrupted a ritual that would've made Clarissa host to an all-powerful extradimensional monster. She's intent on not only regaining the power that could (and should) have been hers, but revenge on Brock in the process as well.

Doctor Necrosis - Dr. Warren McCarthy, renowned geneticist. Lost his medical license when his mutation manifested and he accidentally killed a colleague with his death touch; physical contact with any other living being causes rapid decay. Determined to find a cure for his condition and regain his lost reputation by any means necessary. Even at the expense of unwilling test subjects.

Baron Steel - Lars von Randheim was a brilliant Prussian tactical genius during World War II. Grievously wounded while defending East Prussia from the Red Army, Randheim was frozen in a vat and transported back to the Reich by his loyal followers, and sat in storage in Hamburg until recently. Unfrozen and given cybernetic upgrades to save his life, he now leads an army of meta-human revolutionaries planning on overthrowing world governments. 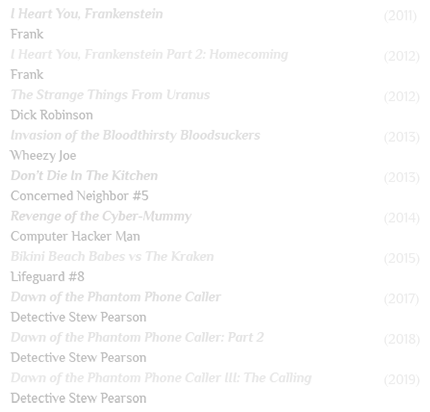