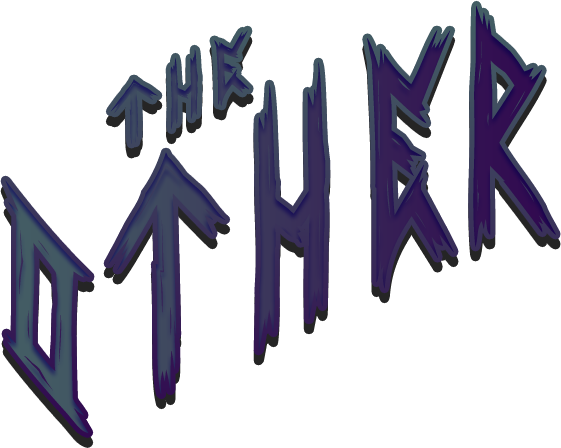 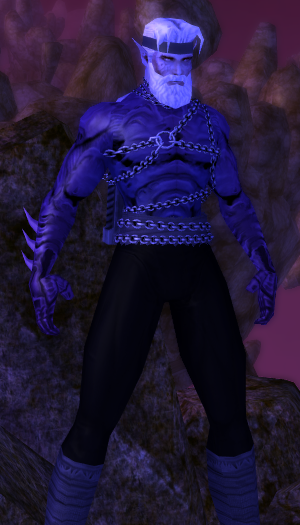 Dr. Skip Babel was once renowned in Paragon City for his work on the mysterious chemical element that he discovered called umbrium. Though notably unstable, umbrium showed promising potential in allowing for the transfer of energies across dimensional barriers, which Dr. Babel and his team of researchers were studying out of a desire to explore uncharted, previously unreachable realities. To his misfortune, his experimentation with umbrium went awry, and he found himself trapped in an undiscovered alternate reality with no way of returning home.

The dimension Dr. Babel found himself trapped in had been taken over by a magical force of the cosmos known only as the Other, whose influence corrupts everything in its path. It has only one goal: to consume worlds, corrupting everything it touches. When Dr. Babel came stumbling into its native realm, the Other saw an opportunity to breach onto Earth and consume it. From the start, the Other began manipulating Dr. Babel, allowing him to survive the horrors of the realm and strengthening its hold on him while waiting for a way to send him back over to Earth. The longer Dr. Babel stayed trapped in the Other's dimension, the more that it changed him; his sanity was stripping away as the Other's influence destroyed his mind, and the corruption began to eventually take hold physically as his body changed to adapt to his new environment. Over time, he would become completely unrecognizable.

Dr. Babel was finally able to return to Earth after years of being presumed dead, and the Other is manipulating him from across the dimensional barrier as a pawn in an effort to break down the gates between worlds and allow the Other to cross over onto Earth free. If this happens, Earth is doomed.