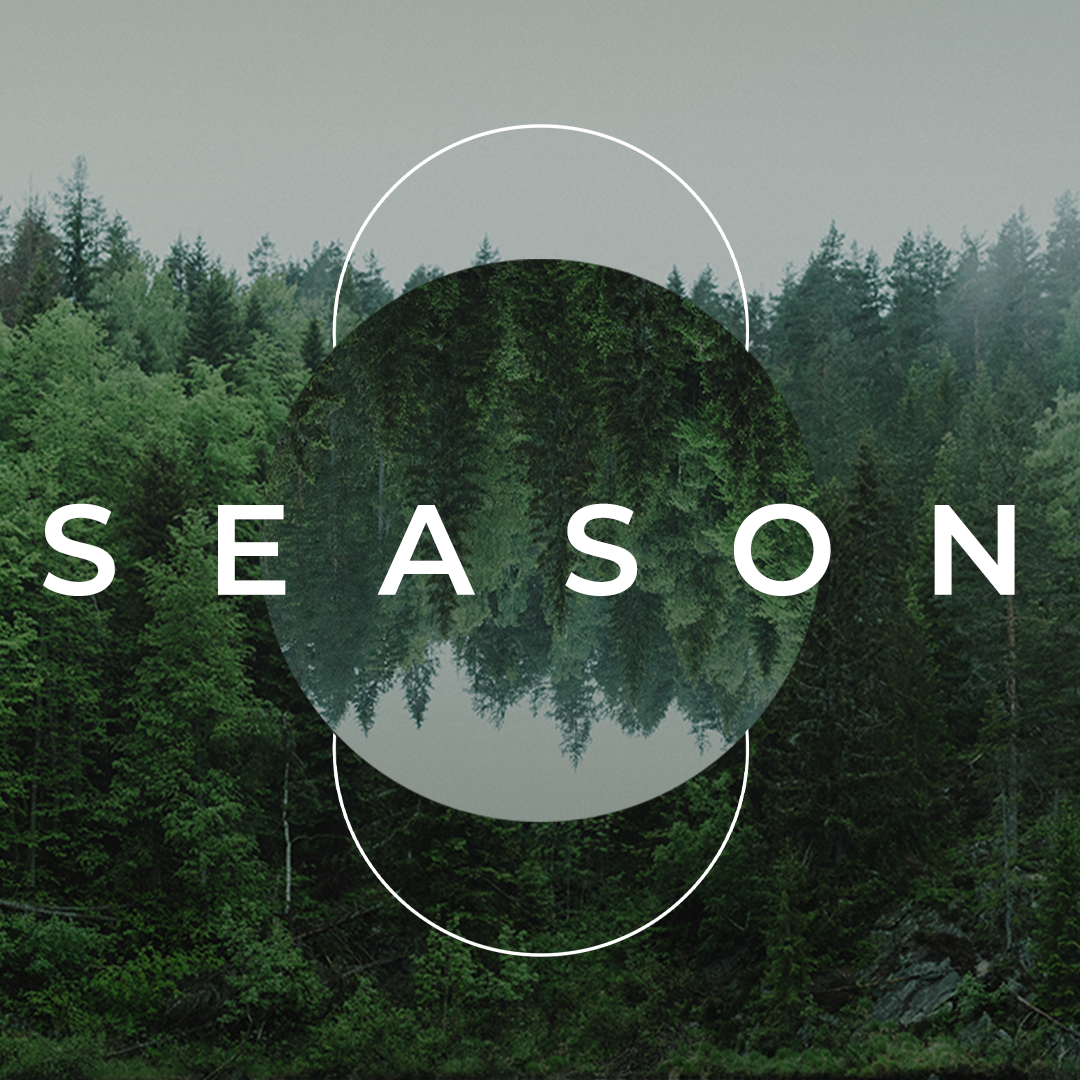 Born to two uber-conservative and no-nonsense parents, it was almost guaranteed Skylar Woods would end up at the opposite end of the spectrum. He was everything his parents weren't. Introspective. Free-spirited. Passionate. Reasonable. As a kid he held hobbies like stargazing, collecting insects and playing guitar. His parents urged him to be more studious but they 'd convinced themselves he'd grow out of it as he matured. Unfortunately (for them), he didn't.

Instead of accepting a job at his father's law firm right out of college like he was expected to, Skylar let his parents know he had absolutely no interest in following in their footsteps. They called him a directionless hippie. He moved out shortly after that. Then he took a year off to "find himself" before he decided where the rest of his life would lead. It didn't go so well.

He spent most of the time couch-surfing. After six months of indecision and listlessness, he was afraid his parents may have been right after all and he'd chosen the wrong path. It was only after his latest roommate invited him to a music festival to lift his spirits did his life finally take a turn for the better. Well not exactly better. More interesting is more like it.

Nonipalooza. a super cool music festival headlined by a super cool singer from out of this world. It was there that he met the girl that would change everything. Hair that reached her waist, headband made of flowers, and the greenest eyes Skylar had ever seen. With a name he couldn't pronounce and an accent he couldn't place, she did more giggling than talking, but Skylar was entranced. They spent most of the day together. As the sun went down she held out her hand and offered him something. "Magic beans" she called them. Two of them. They looked like ordinary Lima beans to Skylar but she promised him a high he would never forget. Not wanting to look like a loser and still depressed at the turn his life had taken, he didn't hesitate eating them. And as he did so, with a wide grin on her face, his paramour skipped away. Before he could chase after her Skylar hit the dirt. Hard.

He woke up in the forest outside of the festival. Still feeling the effects of what he thought were the drugs, Skylar wandered through the woods in a daze until he came to a clearing where upon a rock sat his dream girl. She revealed to him that she was a forest nymph and, sensing the pureness in his heart and his love for the world, she appointed him as a 'guardian of nature' and given him the ability to control any and all plant life.

Skylar possesses the ability to commune with all earthly forms of plant life, primordial or otherwise, and control its growth and form. He can summon forth vines and roots from the ground to ensnare criminals or wrap thick oak tree bark around himself in defense.

He is able to cause flowers and other plants to bloom instantaneously, control spores and pollen, bring plants back to life and make them sprout seeds/fruits/berries, and use plant chemicals to heal people or manipulate their properties for a wide range of effects. Skylar is also immune to all toxins, bacteria, and viruses.

As a Guardian of Nature, Skylar possesses various spellcasting abilities. By stating an intent and focusing on the outcome, Skylar is capable of a variety of feats including, tracking and locating others, illusionary disguises, teleportation, enchantments & charms, and telekinetic manipulation. 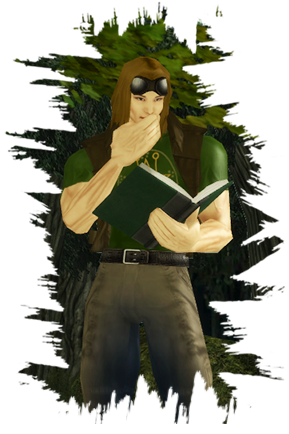 Even before he was appointed as a protector of nature, Skylar was a die-hard environmental activist. He cares deeply about the state of the planet and humanity's impact upon it, often going out of his way to urge others to "care more". He's been told he can be a bit preachy.

He wears his heart on his sleeve and sometimes gets too emotional for his own good. When he's depressed flowers and other plants in his immediate vicinity may wilt and wither.

Skylar often feels self-conscious around other heroes and guilty about being considered a hero himself as he acquired his powers not through a noble sacrifice or valorous act; he was just trying to impress a girl. But he makes up for it by being the best hero he can be.