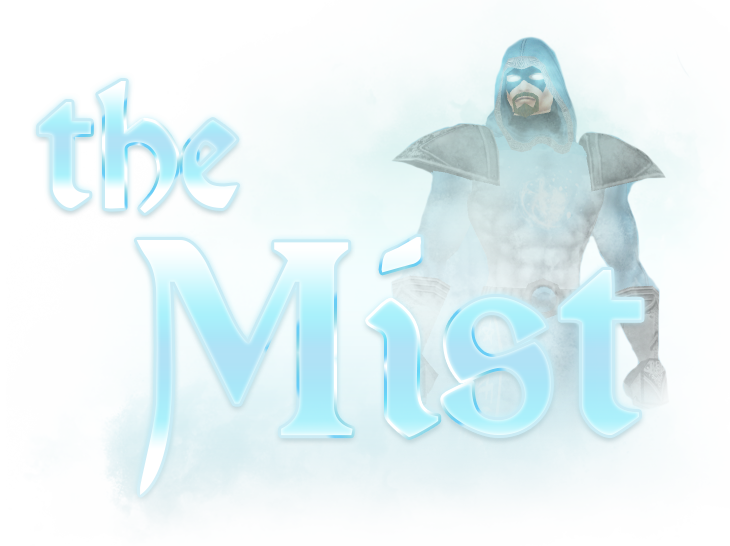 For years, historian Harry Houser and his partner/fiance Alexandra searched for the fabled Ring of Ages, a legendary relic from Arthurian mythology. When they inadvertently crossed paths with a shadowy organization called Obsidian International, Alexandra was killed. Luckily, Harry eventually beat Obsidian to the Ring and when he touched it, he was visited by the Lady of the Lake, a powerful enchantress who bestowed amazing abilities upon him.

ABILITIES: A wealth of knowledge regarding medieval history

From a young age, Harry Houser has always been fascinated by Arthurian legends. Tales of chivalry, magic, and adventure. As a child, Harry’s father (a college historian) would often tell him stories of King Arthur, Merlin, and the Knights of the Round Table. His interest in European and English history never waned, even as he entered adulthood. He enrolled at Paragon University after graduating high school and studied to become not only a historian like his father, but archaeologist as well

It was there in college where he met fellow scholar Alexandra Morgan. The two bonded over their shared passion of history and eventually fell in love. After they both graduated, they set out to travel the world together. It was on one of their stops in Somerset, England where they learned of the existence of the fabled Ring of Ages, a legendary relic the Lady of the Lake allegedly gifted the wizard Merlin.

Alex herself had always been a skeptic when it came to magic while Harry wholeheartedly believed in its existence. Though they held different beliefs, they both agreed that the truth probably lied somewhere in between and that the legends were most likely based upon real figures. And so, enthralled by the stories surrounding the artifact, Harry and Alex set out to find the fabled ring.

They’d traveled across the world hunting down different leads, hitting dead end after dead end. They eventually gave up, believing that any further investigation would only be a waste of time and money. The two settled down together in Somerset, the same county where their search had begun years ago, until happenstance struck and they happened to catch a news report about the reemergence of a crate of artifacts that allegedly belonged to Lancelot du Lac, one of the Knights of the Round Table in Arthurian legend. Having heard of the existence of this crate years before, Harry and Alexandra resumed their search for the ring with renewed vigor.

In their hunt however, they discovered the existence of a shadowy organization called Obsidian International. The organization had been searching for the ring as well, ruthlessly resorting to any means necessary including extortion, blackmail, and even murder. Harry cautioned against any further investigation after learning this but Alexandra reasoned they’d come too far to stop.

On an expedition in Cornwall, England, Harry and Alex were ambushed and captured by mercenaries; hired as agents of Obsidian. They were interrogated as to the location of the ring but as they didn’t know, they were unable to tell them anything. Assuming they were lying, the mercenaries shot Alex in front of Harry although he managed to escape. Harry was distraught over Alex's death but now determined to find the ring before Obsidian.

And find the ring he did.

In a tomb in Glastonbury, Harry discovered the ring but was interrupted by Obsidian, who’d been secretly following him since he escaped. He snatched the ring and ran but before he could make his way out of the tomb, there was a flash of light and a deafening crack of thunder and he suddenly found himself in the middle of a misty grove, surrounded by what appeared to be a bottomless lake. A woman rose from the water: The legendary Lady of the Lake, the enchantress in the Matter of Britain, the body of medieval literature and legend associated with King Arthur, and she revealed the truth behind the ring to Harry.

Thousands of years ago, the wizard Merlin had a brother, Mortas, who was spiteful and jealous of the power the Lady had bestowed upon Merlin. He visited a witch who enchanted a stone, The Rock of Storms, that would give Mortas the power to kill Merlin and absorb his magic unto his own. The Lady of the Lake created the Ring of Ages to protect Merlin against Mortas’ sorcery and he used it to banish and imprison him in another realm of existence.

Furthermore, The Obsidian Foundation was led by the resurrected soul of Mortas. Not fully revived, Mortas needs the Ring to physically restore himself. Sensing purity and bravery in Harry’s spirit, she bestowed upon him both The Ring of Ages and the Rock of Storms, and appointed him as the ring’s bearer and the stone’s guardian.

Transported safely away from both the tomb and Obsidian’s mercenaries, Harry found himself back in America, in Paragon City. Harry hid the Rock of Storms in a tomb underneath the Paragonian Museum of Natural History in Founders Falls and worked his way up to becoming its curator as a means of remaining close to the rock at all times.

As chivalrous as the knights of old, Harry believes in honesty and fairness above all else. The moral lessons imparted on him as a child by his father had a profound effect on young Harry, shaping him into the man he has become today. Responsibility, honor, and justice. Harry believes in these ideals and willingly binds himself to them, and in so doing draws strength to face whatever challenges arise. When his morals, values, and loved ones are put in danger, he rises to defend them with a powerful resolve. Morally flexible, he is not.