An Irish laborer who discovered his powers one ill-fated day while on the job when a building collapsed. Thanks to Celtic Knot many lives were saved.

After escaping a brief imprisonment for simply being different (mutant), he moved to Paragon City where he lives on the streets both feared and respected. If you hear shouts of foul language in an Irish dialect, rest assured Celtic Knot is fighting crime near by. 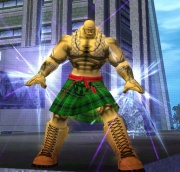 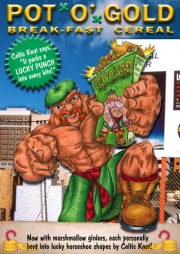 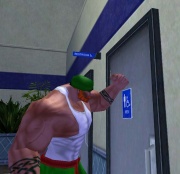