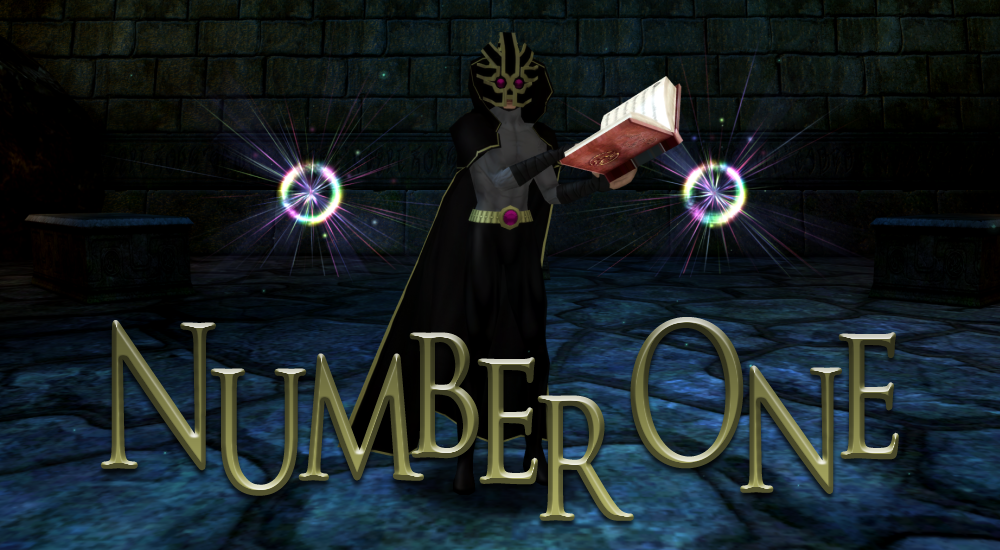 As a boy, Mycroft was promised the world. A secret order of mystics had selected him to be their future leader. They were The Neverenders, and only the most qualified candidate could be entrusted to carry on their cyclical existence. Every few decades these Neverenders would rise to face the unending legions of hate, the Hateful Hundred. That's what the stories claim, at least. It was all captured in a book that dated back centuries, The Tome of Neverending, and it was that very same book that dashed Mycroft's hopes for ascension. The Tome had a mind and wisdom all its own, and its prose was not bound to just the present moment. Pages would appear and fill out with prophetic passages of the future -- and the previous Neverenders took its word very seriously. That's why when the Tome rejected Mycroft as the new figurehead, weaving a tale about the vision of ruin his soul would bring forth, it made everything fall to pieces.

Feeling slighted and vengeful, Mycroft fell victim to one of the most tantalizing human emotions: anger. Consumed by it, he sought out information on the Neverenders' fabled foes, the Hateful Hundred, and made a quest to uncover the source of their power: an artifact known as the Mask of Hatred. Slipping the enormous headpiece on was akin to merging with a whole host of past lives. The lingering hatred from previous wearers flooded unto Mycroft, and his fate was sealed.

Mycroft is now Number One, the commander-in-chief of the legions of the Hateful Hundred. The organization is categorized like a ranking system, with villains and persons of ill repute climbing the numbers by committing more brazen acts of negativity. Number One has recruited a vast array of foes to sew discord in the world, and the six of the highest rank guard him at all times. Still, the Tome of Neverending always told of how the Hundred were defeated time and time again by the Neverenders, branding all who wear the Mask of Hatred with the Spirit of the Loser. The new Number One is determined to see a different outcome this time, even if he faces opposition along the way. The young Spell-Slinger, a hero with a mysterious connection to Number One, has restarted the Neverenders with the Tome's blessing. And so, as if inevitable, the ancient grudge match continues anew.